So I’m not really sure what compelled me to sit down and write right now. All I know is that sometimes when I do, things come out of me that I had no idea where even in me. It is almost as if there’s something inside of me that wants to speak, but has no voice. It’s almost as if, when I put pen to paper, my soul is allowed to speak. I then write not having to think much of what to say, but more like I am just being used as an instrument of communication. The pen then becoming the voice of my deepest thoughts and feelings. When finished I go back and re-read what was written as if I am reading it for the first time. Generally in awe, or shock maybe is the word, of the things that my insides had to say. Sounds crazy I know, but what can I say, maybe I am!!

Hello you all, my name is Marc. I am truly a bottom of the barrel, gutter level, under the bridge sleeping dope fiend! I am one of those people that at your local recovery hall is called a constant retread. I have been trying to get clean & sober for 21 years now. For real, no bullshit! I went to my first treatment center in June of 1995 and have been in nine more since then. I have been in four outpatient treatment programs, including the one I am currently enrolled in. I have been in eight psychiatric units. Too many emergency rooms to even count, and tried taking my own life twice! I have even had the pleasure of being locked behind bars for multiple years at a time, all in what I thought was the pursuit of better living through pharmaceuticals.

You know, I almost wish I could say I grew up in a shitty home, and that my parents didn’t love me, and that they were both alcoholics and drug addicts like I hear many other addicts share about. At least that way, I would have an excuse for maybe being the way that I am. I could then justify my problems as being my parent’s fault, and find some peace within my soul.

But that’s simply just not the case. I am completely messed up in the head for some reason and I cannot seem to logically figure out why! I don’t know about you, but for me, that sucks! You see, for me being a man, who like many, whether they’ll admit it or not, man has a tendency to be full of ego and pride that tells me I don’t need any help, that I’m smart enough to figure it out on my own, and that if I can’t figure it out, then maybe this is just the way it’s supposed to be.

It’s not easy being me, and if you’re an addict, I mean a real steal your grandmothers rent money and blame it on your sister addict, then it’s not easy being you either. So then let me rephrase and say for all intents and purposes. That it is not easy being us!! I don’t know you guys, but this is what I think. Or is it, this is how I feel? Shoot, I don’t know, I’m not an author, just another dope fiend at a computer, allowing his insides to vomit on paper. In hopes that maybe, it might help somebody along the way. 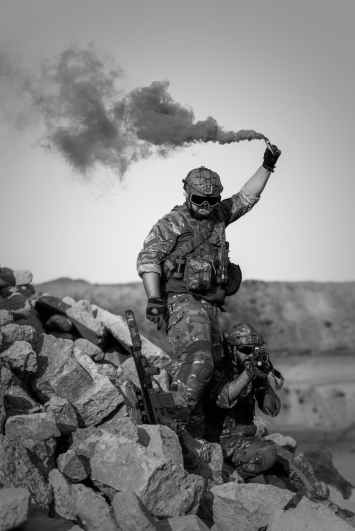 So back to what I think. I feel that if you are reading this and are like me then you’re not only a survivor but a true soldier who has seen combat in one of the toughest theaters known to man, HELL!! We have survived multiple tours in some of the fiercest combat any man has ever seen. Not combat of bombs and bullets, but of lies and deceit, of self-hate and complete isolation, of looking in the mirror I hate the person I see pain, and we survived!! Why, well it is my belief that everything happens for a reason. So that leaves me to believe that when so many around us died, that we were spared for a reason. That reason which I am now finding some purpose in I think. Is to take the experience we have gained from going through our own personal nightmare and using it to hopefully stop someone else from having to see so much of their own!

I just want to say, that if you’re like me and trying to get clean again after who knows how many million relapses, that there is hope! That you like me can do this thing. We, can’t do this alone, but if we, stand strong together. We can be soldiers in a new army. An army that builds up not tears down, an army that shares laughter and stories of hope. An army with dreams no longer afraid to fulfill them. An army who stays clean, and makes America a great place to live again!! Stay strong you all, and remember, you’re not alone, WE can do this!

About The Author: Marc is a 50-year-old Author, Speaker, and Soldier in a war to loosen the grasp that Substance Abuse has on our society. He is a Father, Son, and friend to all those seeking refuge from this incorrigible disease. Marc resides in the beautiful Pacific Northwest where he enjoys, writing, hiking, and kicking the disease of addiction in the teeth, every chance he gets. As Marc always likes to say, “be blessed, my friends!” 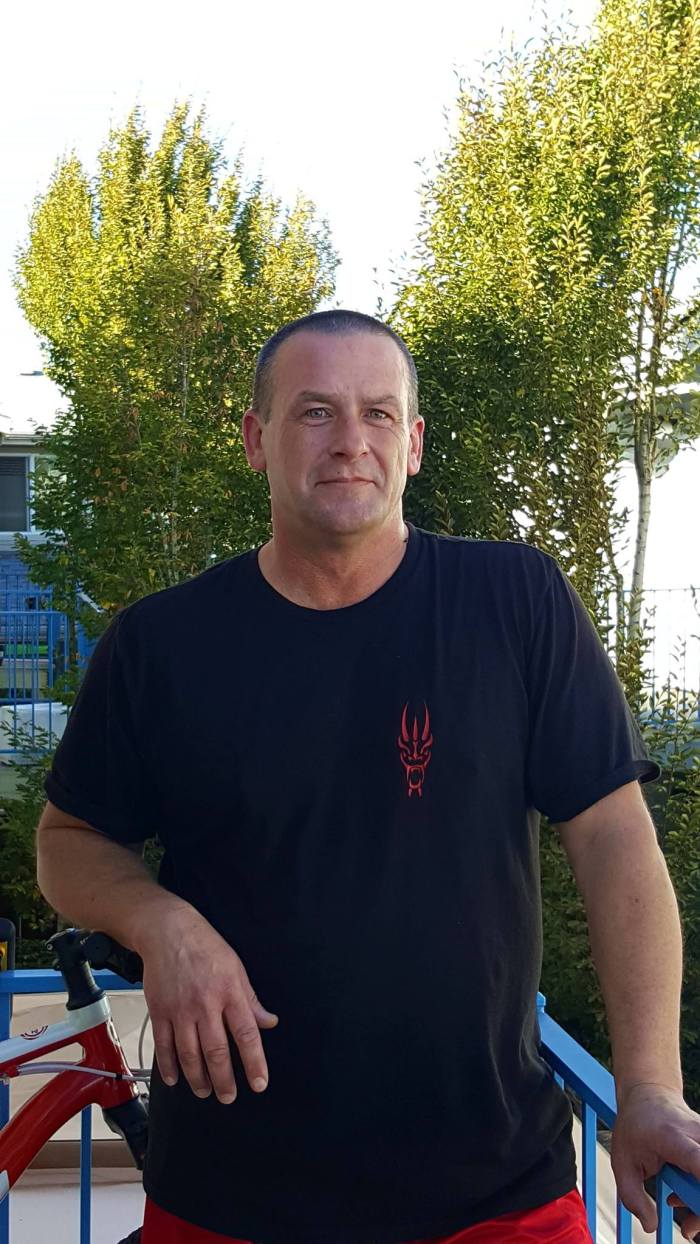 One thought on “We Can Do This”