It has become very apparent to me as of late, that my addiction has some serious defects of character. It is not bad enough he drinks till passing out, uses so much cocaine his heart nearly explodes and has been know to do enough methamphetamine to keep someone who is depressed up for a month straight.

No, on top of that, he is rude, selfish, and only acts right when he needs to in order to perpetuate one of the countless scams he has going on so his supply of dope hopefully does not stop! I was always made aware in treatments of the criminal thinking part of my behavior as an addict and how quickly that could lead me back into using but not the rest.

I had always thought that once I got clean and sober not only would I begin to feel  better but I would start to act better too. It became something I began to look forward to immensely. Fact of the matter is it looks like the behaving proper part is going to take some additional work as well.

For example, three days ago as I was leaving a group therapy class in downtown Eugene, I boarded the local express bus to start my 22-minute ride back to my apt when I noticed another patron on the bus staring at me. I looked up, then back down at my feet.

Then a moment later I look back up and the man is still staring at me. And me being me and not liking reading between the lines I said aloud to the man who mind you is sitting half a bus lengths away from me towards the front of the bus.

“Excuse me Sir, do you have a problem?”

“Well if you don’t quit looking at me like that your going too” and I looked away. As the bus slowed to a stop I look up again to see if it was my stop we were nearing when the man made I contact with me again and blew me a kiss! Ya right, I could not believe this was even happening to me.

Crazy part is without giving it any thought, without weighing the pro’s and con’s, without the thought of seeking out Godly wisdom before I responded. I found myself reacting to the situation as if on auto-pilot.

As my body is launched up out of its seat much like an american I.B.M. missle would be if the Soviets launched a nuclear attack. And the words (and excuse my french just keeping it real) “you know what mother fucker” are blurted out of my mouth. I rush up the isle towards the front of the bus and this person who has now just blatantly disrespected me in front of a bus load of people!

As I get a couple of steps away from this man, I notice, its not really a man at all, or is it? In an incredibly quick calculation that determines this person should not receive the lesson in respect 101 that I was about to deliver to him. I realize he looks like a man but has what appear to be breasts that are developing.

Having absolutely no problem with this persons sexual orientation just the blatant level of disrespect that I witnessed I unclinched my fists and said to this person in what I was trying to get to be my calm voice (inside voice if you will.)

“Man I am going to do you a favor today and get off right here.” As I was about to deboard I turned back to the person and I said “You know I am a really, really nice guy bro but you can’t be going around blowing kisses to other guys thinking that one day someone might not just get up and knock you out for it!” and I deboarded still a free man, whew, that was close.

Clean? yes. Sober? yes. Clean and Serene? Mmmm, I guess not quite yet, but almost I suppose :). Moral of the story, be very grateful I was sober when this happened so I was able to listen to the little bit of reason my still struggling to get healthy mind had to offer? Could be I suppose, or one of them how about.

I was thinking more along the lines of just because I can remove the drugs and alcohol from my daily routine with a choice and some self care, does not mean my behaviors can or will be able to change that quick. As a matter of fact, it could take me more time to tame my behaviors linked to my addiction then the addiction itself.

More than I care to really deal with at the moment. I think for now my main concern is the keeping the drugs and alcohol away daily and simply being a bit more aware of the fact that just because I chose right by giving up drugs and alcohol. Does not mean that I’ll automatically begin to act right and immediately give up a half a lifetimes worth of self destructive behaviors.

But for now it is all good. I am still a free man and one lucky Eugene transit patron lived to blow another kiss. Thanks for reading and remember “We Can Do This!” 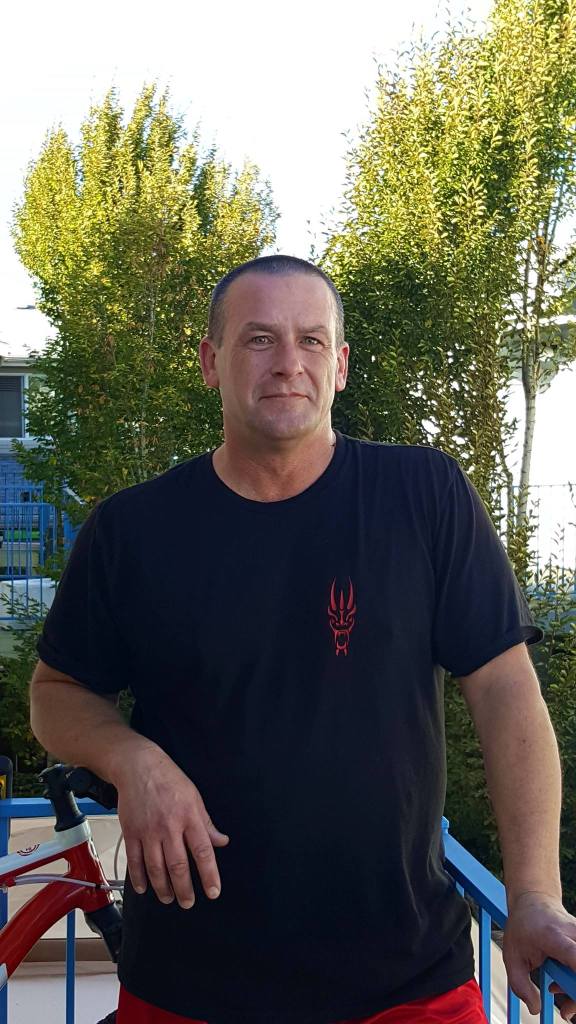 2 thoughts on “Addicted To Behavior”